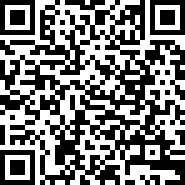 Cysteine is one of the most versatile molecules in biology, taking over such different functions as catalysis, structure, regulation and electron transport during evolution.It playsa key role in stabilizing extracellular proteins and defining the structures of many proteins. Disulfide bond in cysteine play an important role in folding and stability of some proteins by stabilizing the folded form. Extracellularly by the cross linking proteins, cysteines increase the molecular stability of a protein in the harsh extracellular environment and also function to confer proteolytic resistance. Scientists in Finland believe that cysteine containing chewing gum could become a new way of preventing upper digestive tract cancers.